Noa & Snow, a gentle experiment between the everyday and the event 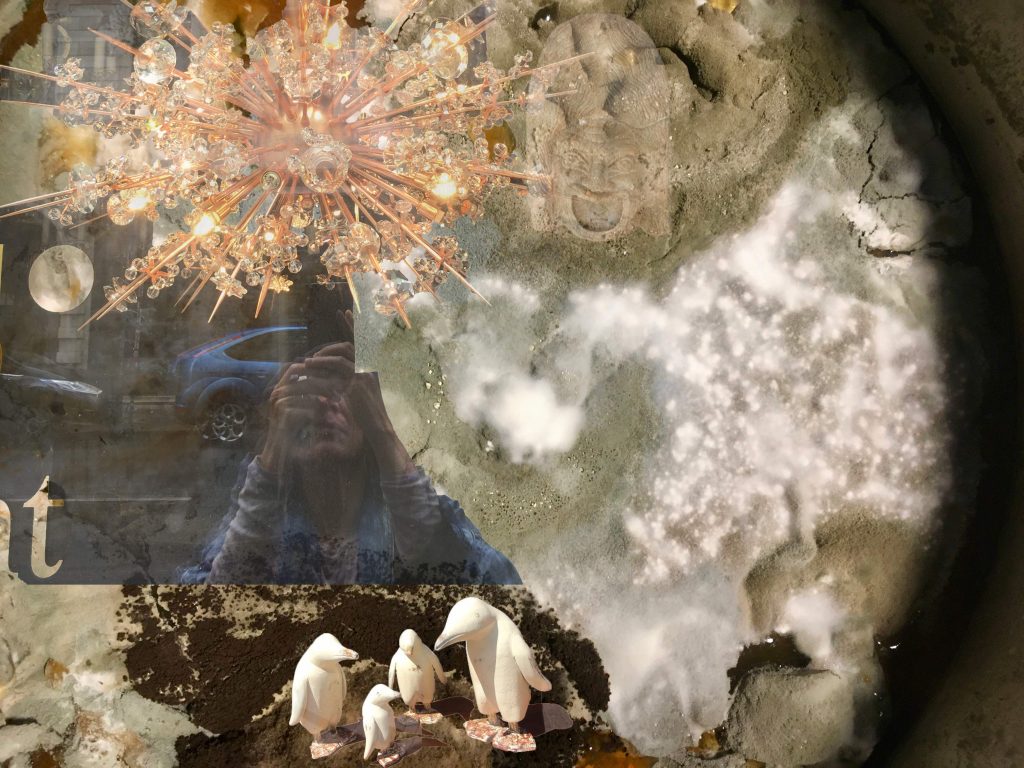 At the crossroad between curating, writing and choreography, Noa & Snow becomes an organisation of working, studying together, an event that skirts the already established modes of artistic production and organises its own poetic encounters.

The project aims at exploring the capacities of poetry to ignite imagination across several writing modes and genres in order to shed some light on the possible articulations between performance practices, writing practices and poetry; it wants to spot the cultural and political stakes of practicing poetry-writing-choreographing collectively. Choreographically the project questions the center of dance. When dance becomes a support and vector for something other it de-centralizes, it questions its potential as a social event. In this project, poetry is both an aim, as claimed above, and a method. Noa & Snow uses poetry as a generative tool for thinking, behaving, learning and choreographing in patterns different from those established by habit and inertia. We work with strategies such as domain-shift, compulsive writing, intense feed-backing, distracted attention to engage with both choreographic and written material.

Noa & Snow fosters transversal thinking and living, by creating conditions/situations for dialogue between artists and/or theoreticians from different fields of knowledge, by implicating various sites of cultural experience/production, sharing and circulation. The public occurences of Noa & Snow are writing ateliers: the hosts/artists/team design notebooks, each of them unique, for their guests; as the performance unravels, the audience is invited to write, draw, doodle around, pen in hand, pen-siveness deployed – be it applications, e-mails, long forgotten instant messages, shopping lists, letters maybe. Everything taking place in the space is to be considered poetry.

Conceived as a choreographic social experiment, Noa & Snow wants to gently allow rather than guide, to implicate rather than explicate.